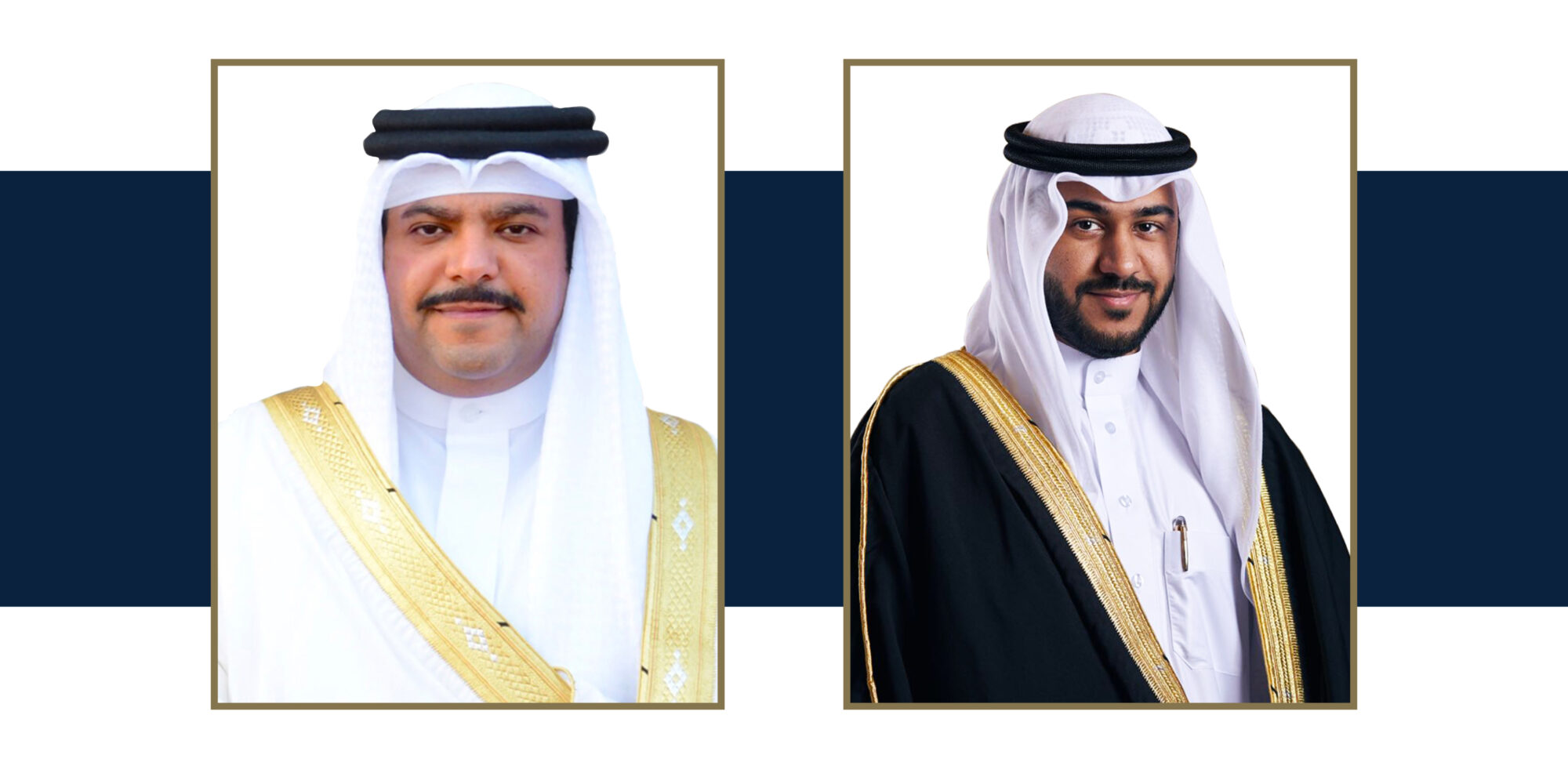 They paid tribute to HH Shaikh Isa bin Salman bin Hamad Al Khalifa who was granted honorary membership by The Jockey Club in recognition of his contributions to horse racing and breeding.

“HH’s efforts and contributions have been recognized at local and international levels which represents a source of pride in Bahrain”, they said.