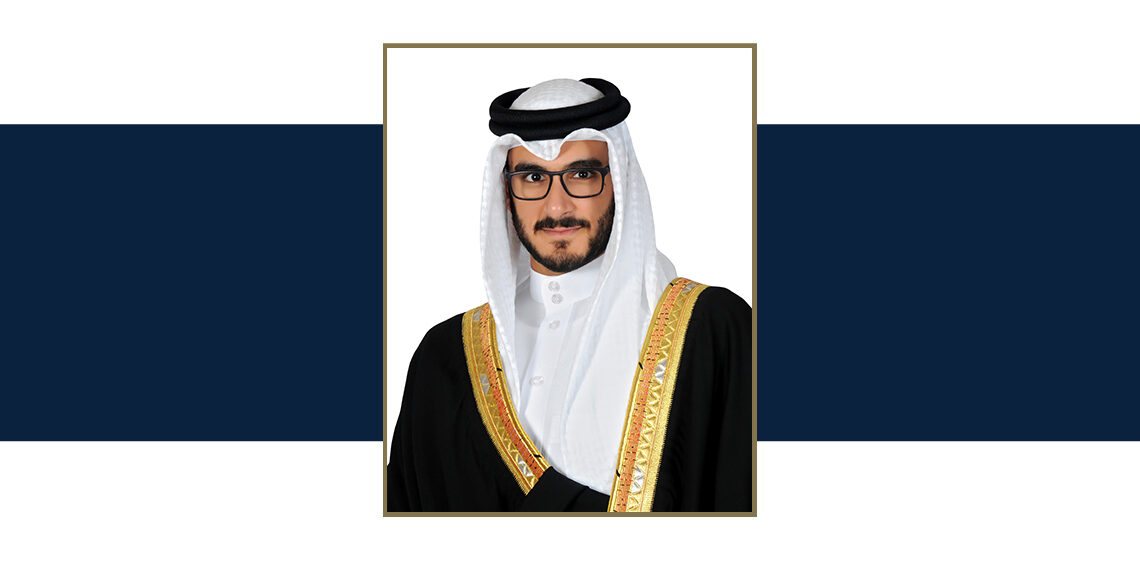 Manama, Jan. 13 (BNA): His Highness Shaikh Isa bin Salman bin Hamad Al Khalifa, the Chairman of the Rashid Equestrian and Horse Racing Club (REHC) High Committee, has been granted honorary membership by The Jockey Club in recognition of his contributions to horse racing and breeding.

His Highness joins an illustrious group of honorary members that include His Majesty King Charles III and the Vice President of the United Arab Emirates, Prime Minister and Ruler of Dubai, His Highness Sheikh Mohammed bin Rashid Al Maktoum.

His Highness noted that this honour is testament to the Kingdom’s standing in the world of sports.

His Highness also reiterated that the REHC High Committee is committed to developing horse racing and strengthening Bahrain’s international position in the sector.

His Highness Shaikh Isa bin Salman bin Hamad Al Khalifa became the chairman of the REHC High Committee in 2018 and has contributed to the launch of successful races and initiatives such as the Bahrain International Trophy and the Bahrain Turf Series.