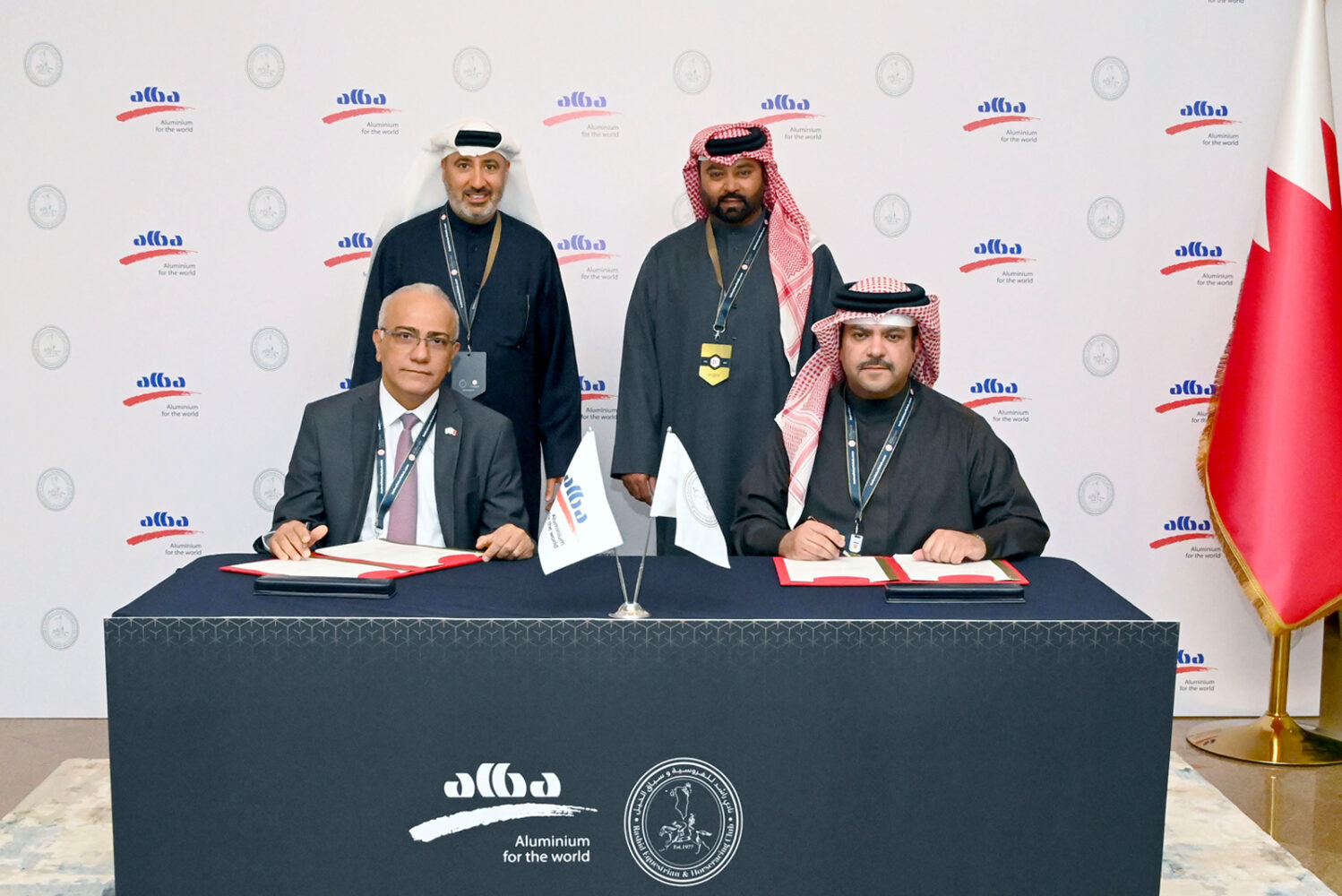 Manama, Dec. 30 (BNA): The Rashid Equestrian and Horse Racing Club (REHC) today signed a contract for Aluminium Bahrain (Alba) to sponsor the development and operation of the Club's grandstand.

Commenting on the occasion, His Highness Shaikh Isa bin Salman bin Hamad Al Khalifa, the Chairman of the REHC High Committee, highlighted the important role the private sector plays in ensuring the advancement of the Kingdom’s horse racing sector.

HH Shaikh Isa bin Salman expressed his appreciation for Alba's cooperation with the REHC, and noted their ongoing support and contributions to races and tournaments organised by the Club.

For his part, the Deputy Chairman of the REHC Higher Committee, His Highness Shaikh Faisal bin Rashid Al Khalifa, highlighted that the development of the grandstand will enhance the Club's facilities, making it a premier sports and entertainment destination. In this regard, HH Shaikh Faisal bin Rashid expressed his gratitude to Alba, and for their ongoing support of the Club’s goals.

The Chairman of the Board of Directors of Alba, HE Shaikh Daij bin Salman Al Khalifa, highlighted the company's commitment to supporting development initiatives, championships, and international races organised by the REHC.

HE Shaikh Daij bin Salman noted that the sponsorship is an extension of Alba's support of the Kingdom’s economy and serves as an example of the company's national role and contributions to the Kingdom's growth and development.

The sponsorship contract was signed by HE Shaikh Salman bin Rashed al Khalifa, *Executive Director of Regulatory Affairs at REHC, * and Ali Al Baqali, Chief Executive Officer of Alba, in the presence of the Deputy Chairman of the REHC Higher Committee, His Highness Shaikh Faisal bin Rashid Al Khalifa, Yusuf Buheji, Executive Director of Operations at the REHC, and a number of other officials from both parties.